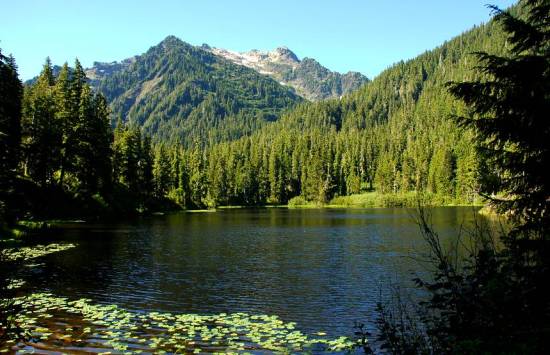 U.S. Senator Patty Murray is taking a second shot at expanding the designated wilderness area of the Olympic National Forest, which would mean more of the forest receiving special protection from the government. While 88,002 acres of the forest that covers the Olympic Peninsula are currently under the wilderness protection, Senator Murray’s bill would enlarge this number by another 126,554 acres, making this land off-limits to any kind of development. The bill would also designate nineteen rivers, including the Elwha, with “wild and scenic” status, which would bring congressional protection over their natural, free-flowing states. Although the bill has been cut a bit from what it was the first time around, this new proposal will hopefully be tame enough to hit less roadblocks and come out passed.